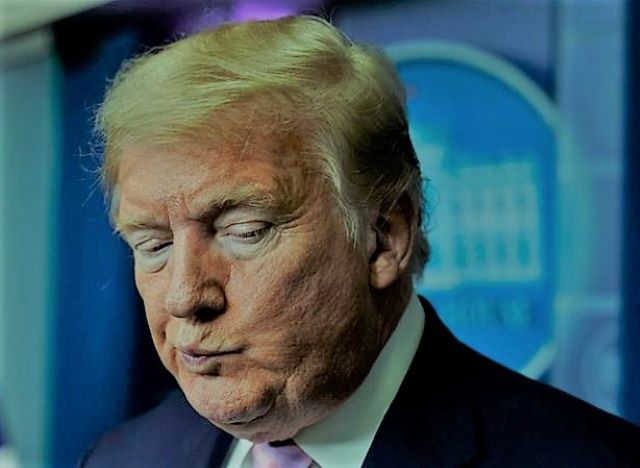 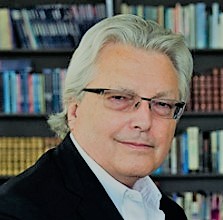 “Take an injection of a strong disinfectant like Dettol or Listerine and call me in the morning.”

President Donald Trump has clearly gone off the rails with his crazy suggestion that the public might try injecting potent disinfectants to combat COVID-19. He sounds increasingly like the late Rev. Jim Jones of toxic Kool-Aid fame and former TV evangelist Jim Baker who is now hawking his own miracle cure for COVID-19.

The difference is that Jim Baker’s nostrum is not lethal while Rev. Trump’s certainly is.

Where did the world’s most powerful elected official – who now threatens war against Iran and Venezuela – get this loopy notion? Likely via Fox News and from some of his circle of louche business cronies.

These cronies were also the likely source of Trump’s infatuation with the potent anti-malarial drugs chloroquine and hydroxychloroquine to fight COVID-19. He has been urging Americans to take this drug despite evidence that it does not work against the disease and may cause serious damage.

Senior French doctors have been warning of chloroquine’s dangers for the past month. They say it can provoke dangerous heart arrhythmias. It’s not even that effective against malaria.

Furthermore, this drug can induce seizures and psychotic episodes. I took chloroquine while in the bush country in southern Africa covering fighting between the South African military (SADF) and African National Congress fighters. After a few days I started to hallucinate and go paranoid. I avoided it thereafter.

Chloroquine was developed by German chemists as a direct descendant of quinine, which is derived from the bark of the Amazonian cinchona tree. Spanish conquistadors learned from native people to use cinchona bark to combat malaria. Mixed with gin, favored by the British, it became a West Indian afternoon staple – gin and tonic.

During World War II, American soldiers and marines were fed another cinchona offspring, atabrine, which made them sick from liver damage and turned some GI’S blue.

Vanity Fair magazine claims in its current issue that some of Trump’s business cronies had a plan to flood the greater New York City area with the two chloroquines after the president promoted its anti-COVID properties. This would not be surprising, given Trump’s use of his hotel and golf clubs for “official” business.

The only thing of possible merit being said by Trump is his claim that strong light may help fight COVID-19. In South Africa, Boer farmers told me they would get local farm workers who fell ill to go lie in the sun for hours to cure their ailments. It worked surprisingly well – or the workers were feigning illness. But injecting light into the body, as Trump suggested, is fantasy.

Trump’s wacky health panaceas won’t fool most educated Americans, but they are a danger to his many credulous supporters who see Queens New York property developer Trump as some sort of Christian holy prophet and follow his medical quackery.

Trump is a gifted politician and entertainer but he’s no saintly Albert Schweitzer. Alarmingly, this man’s finger is on the nuclear button. Now that’s a real worry.

The views and opinions expressed in the article belong to the author and do not necessarily reflect the position of FlasShqip.ca Editors. 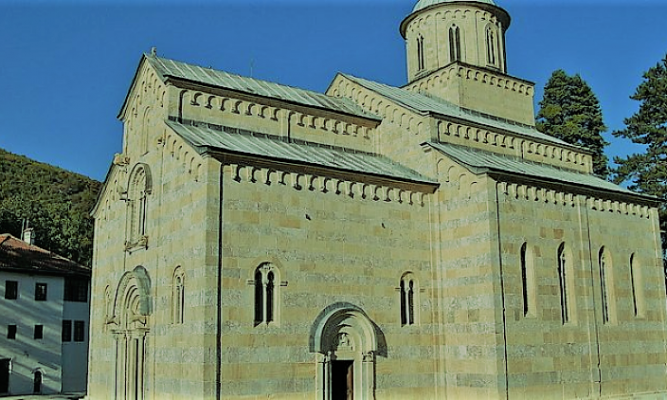 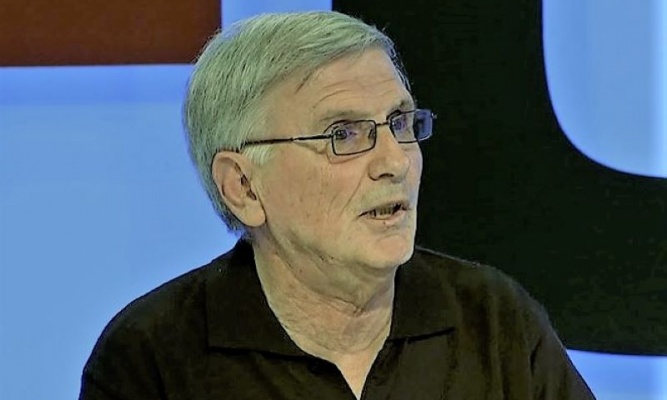 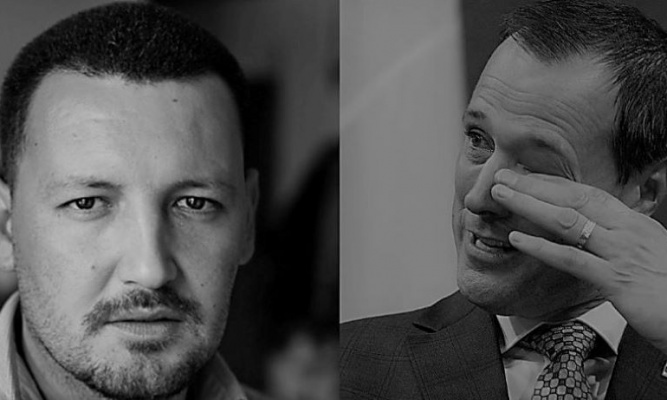 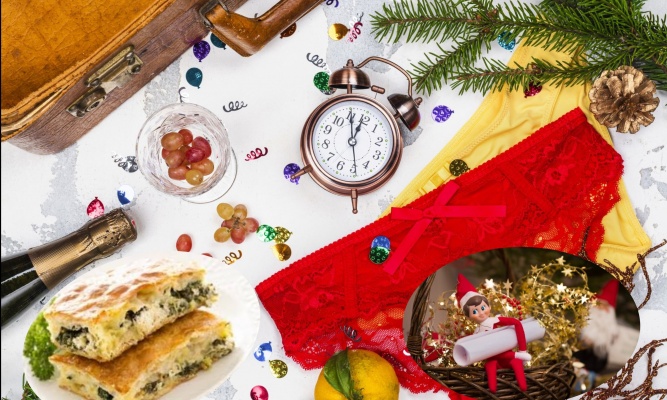 Traditions and Meanings, Old and New - By Rafaela Prifti 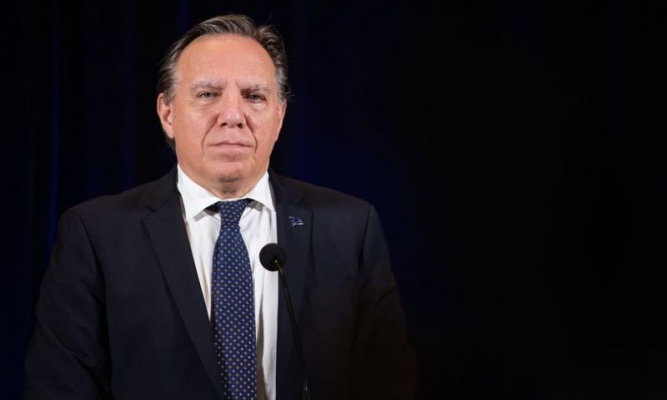 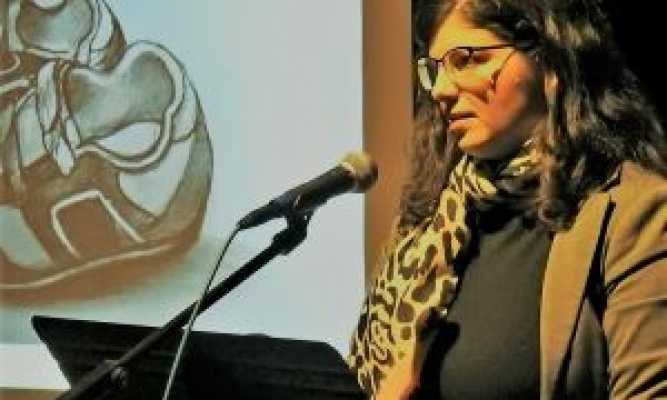 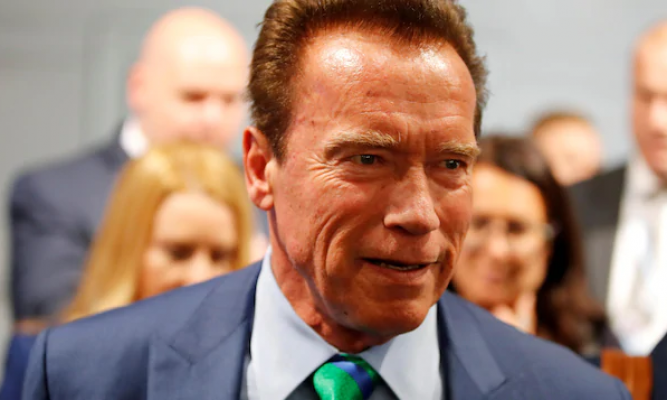 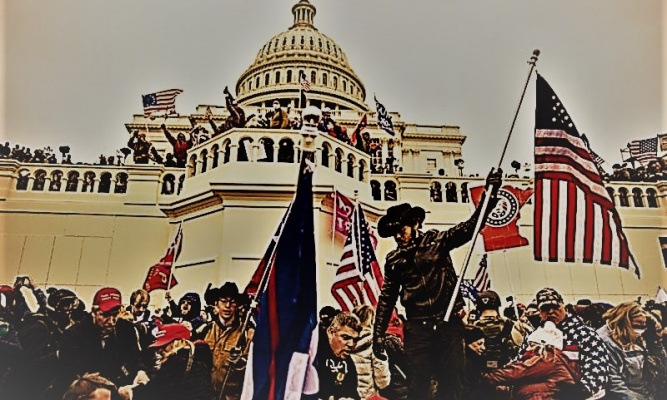