In 1916, as World War I raged on, a British diplomat, Mark Sykes, met with his French counterpart from the Quai d’Orsay, Monsieur Picot, and signed an agreement to partition the Ottoman Empire once victory was achieved.

The heart of the Mideast – Palestine, Syria and Iraq – was divided between Britain and France. Italy and Russia were offered other Ottoman lands: southern Turkey was promised to Italy and Constantinople to Russia. All this was top secret but was later revealed by the Bolsheviks after their 1917 revolution.

We have not seen such an example of breathtaking cynicism and perfidy until this week when President Donald Trump unveiled his so-called ‘Deal of the Century’ as his final solution to the fate of the long-suffering Palestinians.

Standing next to Trump was Israel’s beaming Prime Minister, Benjamin Netanyahu, who just got more land than his far-right, expansionist coalition had even dreamed of. It was not a coincidence that Trump had recently been accused of high crimes by the US House, while his buddy ‘Bibi’ had just been indicted for low crimes by Israel’s attorney general.

However, the real godfather in this historic theft was sitting almost unnoticed by media next to the presidential podium, looking very much the proverbial cat that swallowed the canary. Billionaire gambling mogul Sheldon Adelson and his wife beamed as their ‘boys’, Trump and Bibi, proclaimed their newly configured Mideast.

Close by was Trump’s son-in-law, Jared Kushner, a friend of the Netanyahu clan. Kushner’s father, Charles, served 14 months in federal prison for illegal campaign contributions, tax evasion, and witness tampering. Such is the milieu from which real estate developer Trump emerged.

Under Trump’s ‘deal,’ Israel is to formally annex about 30% of the West Bank, the Arab area it conquered in the 1967 war. This will include all Jerusalem and an archipelago of Jewish settlements on the West Bank that were implanted to thwart any possible creation of a viable Palestinian state.

Israel will control all borders of the resulting Palestinian entity, a patchwork of feeble, isolated South-African apartheid Bantustans with no airports, no control over its airspace or maritime borders – and no interest in its increasingly important offshore energy resources. Israel gets most of the West Bank’s useful farmland and water resources. Palestinians are left with scrub, sand and some goats.

Palestinian’s claim of a right of return for their 5 million refugees scattered around Israel’s borders will be forever rejected. Israel’s right wing says there is no room for any Palestinians, though room was found in previous years for one million Russians, Jews and non-Jews. More are hoped for if Vladimir Putin gives the green light. All attempts by Palestine to seek remedies from the International Court of Justice will be quashed.

The rich oil Arabs of the Gulf and Saudi Arabia will be asked to buy off Palestinian refugees. They have stabbed the Palestinians in the back. Deeply fearful of Iran, these kleptomaniac Arab monarchies have thrown themselves at Trump’s feet and are kowtowing to Israel’s far right. Israel has achieved a brilliant victory by enlisting the oil Arabs on its side and presiding over the deep split in Palestinian ranks between the PLO and Hamas.

The Greater Israel crowd in the US has almost total control of America’s Senate. This is mainly thanks to Adelson’s donations of over $100 million to the Republicans and relentless support from pro-Israel media like Fox News, the Wall Street Journal, NBC and Hollywood.

Add to this the unquestioning support of 80% of Evangelicals who make up a quarter of Republican voters. This cult believes that Christ will return once modern Israel attains its Biblical borders, and then Earth can be destroyed by fire and brimstone. Israel has cleverly exploited these credulous rustics who form Trump’s key electoral base. Trump is increasingly being compared to the Bible’s King David of Israel. That’s a long way from Queens, New York.

As they ask in my native New York City, “Is it good for the Jews?”, the answer is a resounding no! The Trump-Bibi theft of ancestral Arab lands condemns Arabs and Jews to another five decades of violence and hatred. The Promised Land was not supposed to be like this. 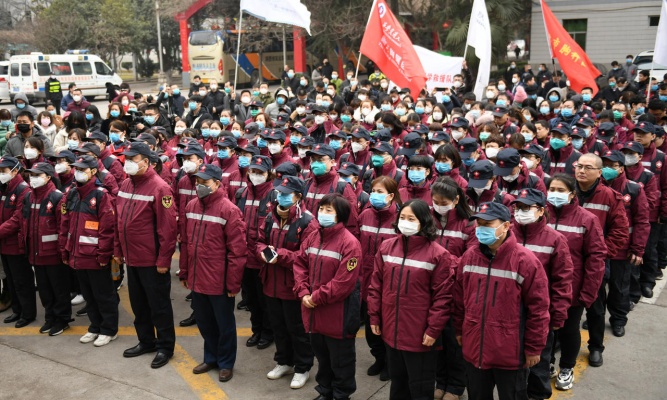 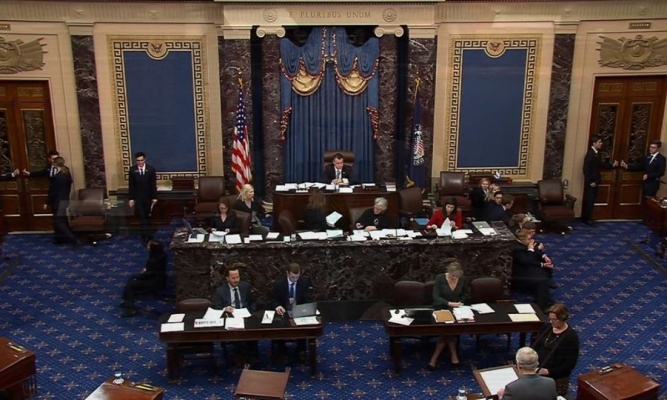