Kosovo’s Prime Minister Ramush Haradinaj on his resignations invites the President Thaçi for new elections. After being invited for questioning by a Hague-based court investigating crimes during and after the 1998-99 war his first declaration to the media was; “I would like to represent me to the Trial as a free man without political obligations until this question will be resolved the same as before”.

Ramush Haradinaj is one of first Kosovo’s politician who supported the debate of the non-change borders of Kosovo after the war, the one who supported Kosovo’s interest without compromising its stability, with no fear, the one who obligated Serbia and probably he is going to get punished because of that. This is what is called the Process against the UCK Commanders based on serious allegations raised by the Senator Dick Marthy.

Maybe because in this divided and hypocrite Europe integrity personalities as Haradinaj come out of the schemes and rules by heating the interests of countries as France, the one which only two days before the letter arrives at Haradinaj’s family signed a very important deal about sophisticated arms with Serbia, the country which has never obligated to recognize the independence of Kosovo. To Kosovo, which disserves its independence and freedom that won with years of sacrifices.

Today Kosovo’s citizens are obligated to be present in front of the Special Trial created ad-hock to face accusations from the most severe against the commanders of UÇK who has done nothing else more than fighting for the freedom of their nation, to defend their lives, their culture, and language that speaks only Albanian. Serbia has never apologized for its crimes on Kosovo’s people; for the 500 thousand of prisoners, 20 thousand of raped women, 1353 killed people, the thousands of people displaced from their homes, for the thousands of houses and burnt villages. Serbia has not yet responded to justice for the genocide and ethnic cleansing against Kosovo’s people.

The Albanians of Kosovo and its leaders have to understand how Serbia is after Ramush’s head and the cleavage of Kosovo territory. At this moment in time, Kosovo needs to unify and solidarity with its real leader, that Serbia and its supporters want to treat like a lamb to sacrifice but forget that they have to face with a real Lion. 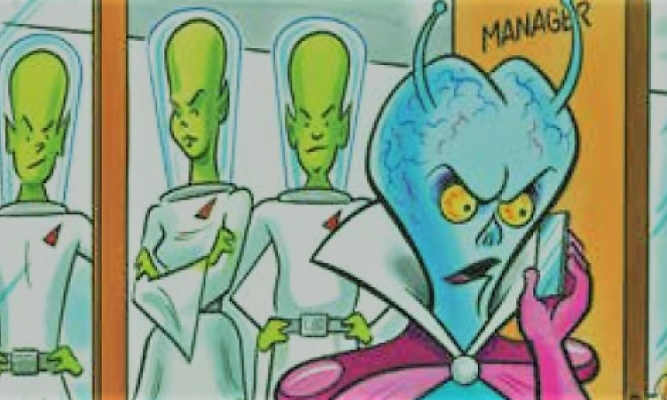